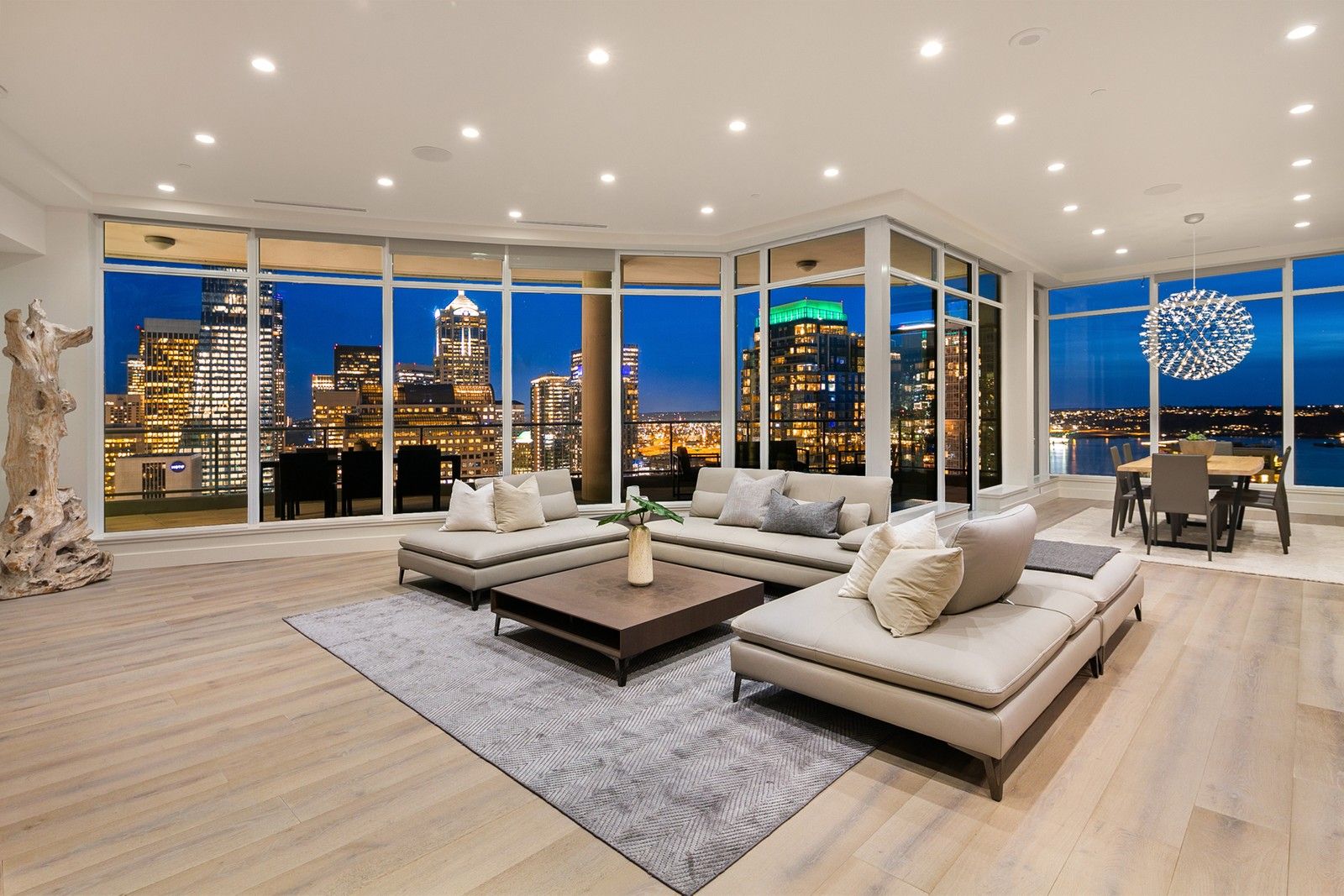 Like many major metropolitan areas across the country, Seattle is beginning to see a resurgence in downtown life, and those in the market for luxury real estate have some incredible properties from which to choose. 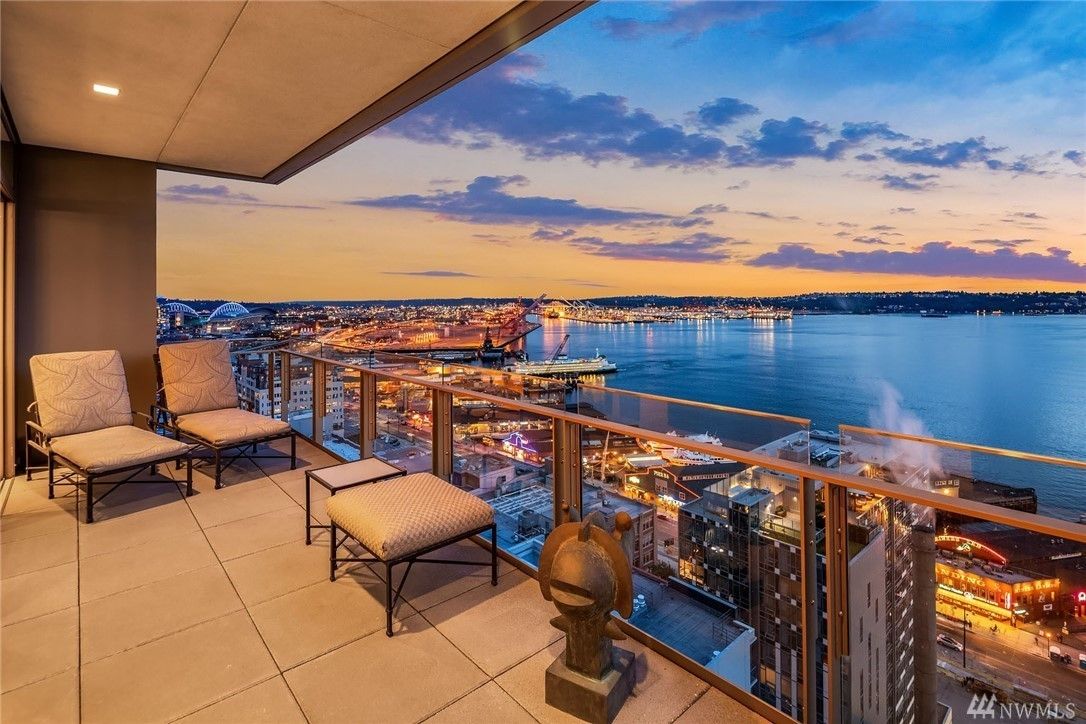 Whether you’re looking for a remodeled bungalow in West Seattle, a historic estate on Bainbridge Island or an exclusive penthouse in downtown, luxury properties are plenty – but are moving quickly. “Throughout the pandemic, we’ve seen sales of luxury properties remain remarkably steady,” says Scott Wasner, co-founder and executive vice president of Christie’s International Real Estate Seattle, “but with the easing of restrictions and the reopening of restaurants, shops and entertainment venues, confidence and interest in downtown living is soaring.” 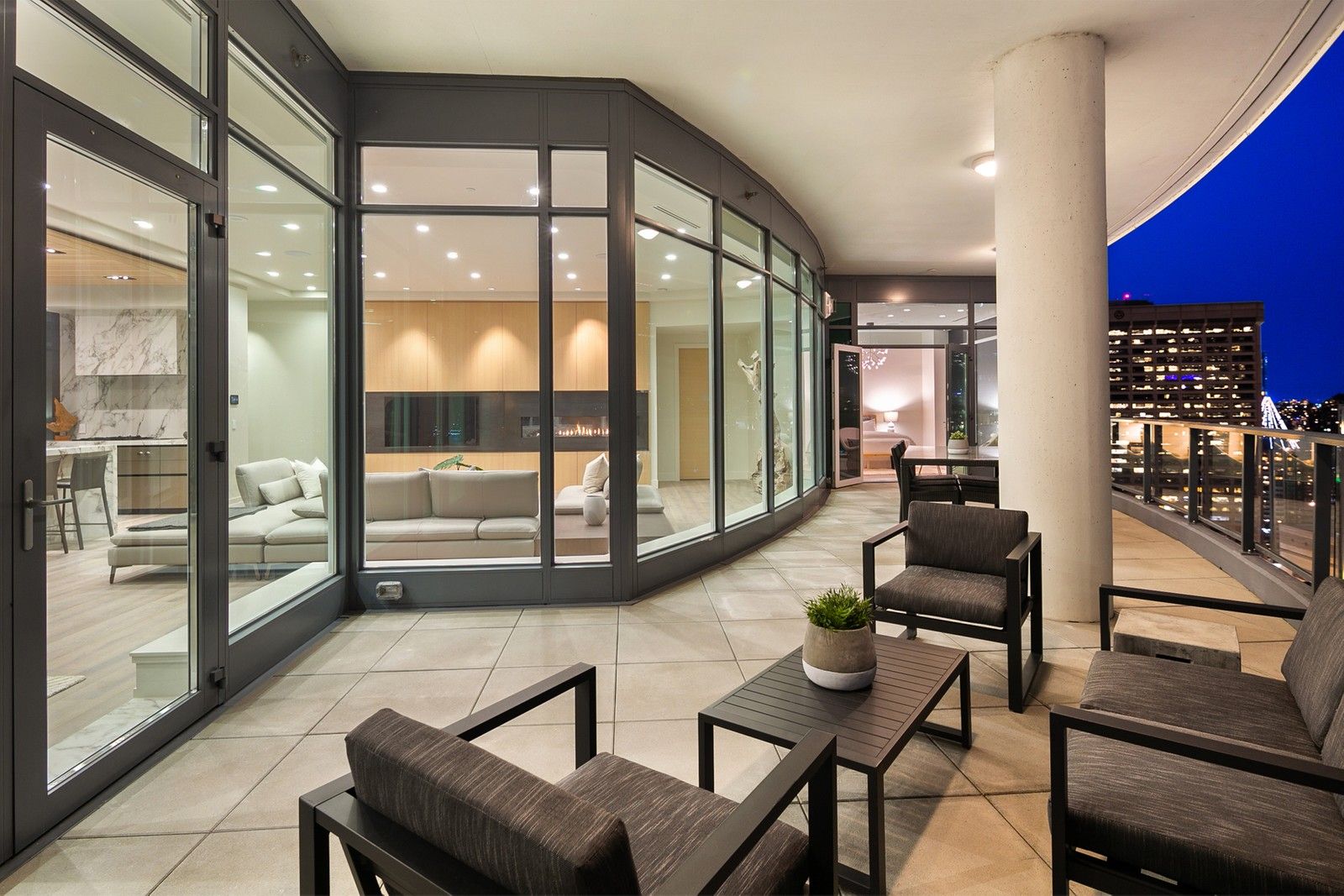 In mid-June, Scott Wasner, acting as the seller’s agent, closed on a spectacular penthouse in Escala, one of Seattle’s most exclusive condominium towers. This 4,522 sq. foot penthouse sold for an astounding $7 million. This is the highest residential sale price in Seattle since October 2020. 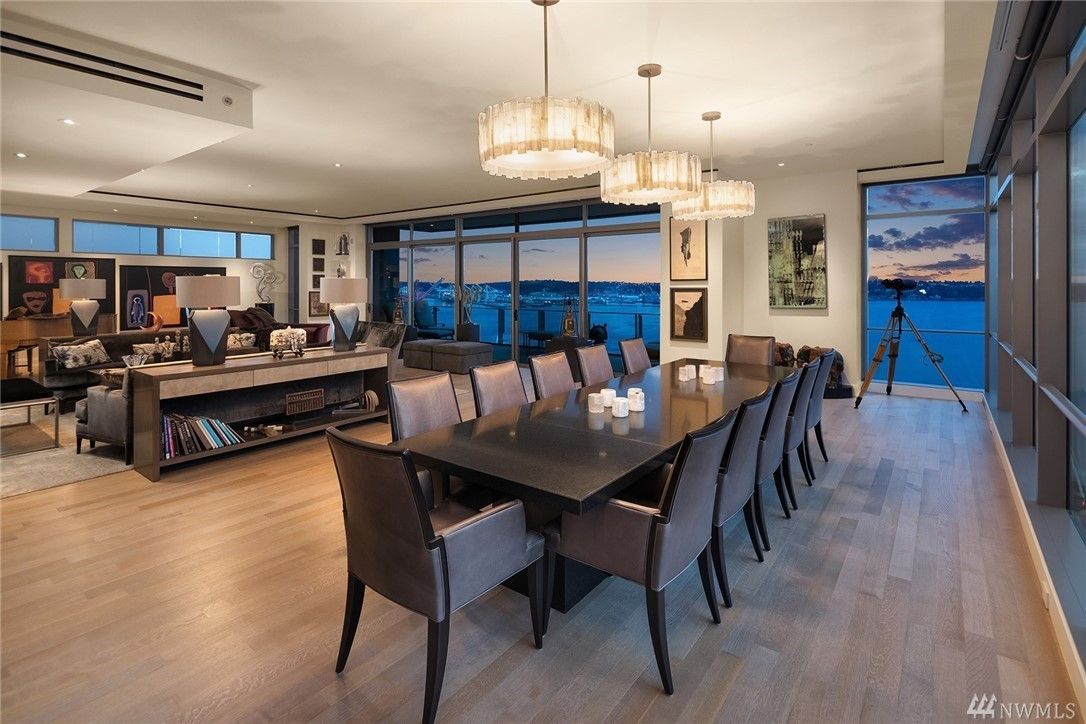 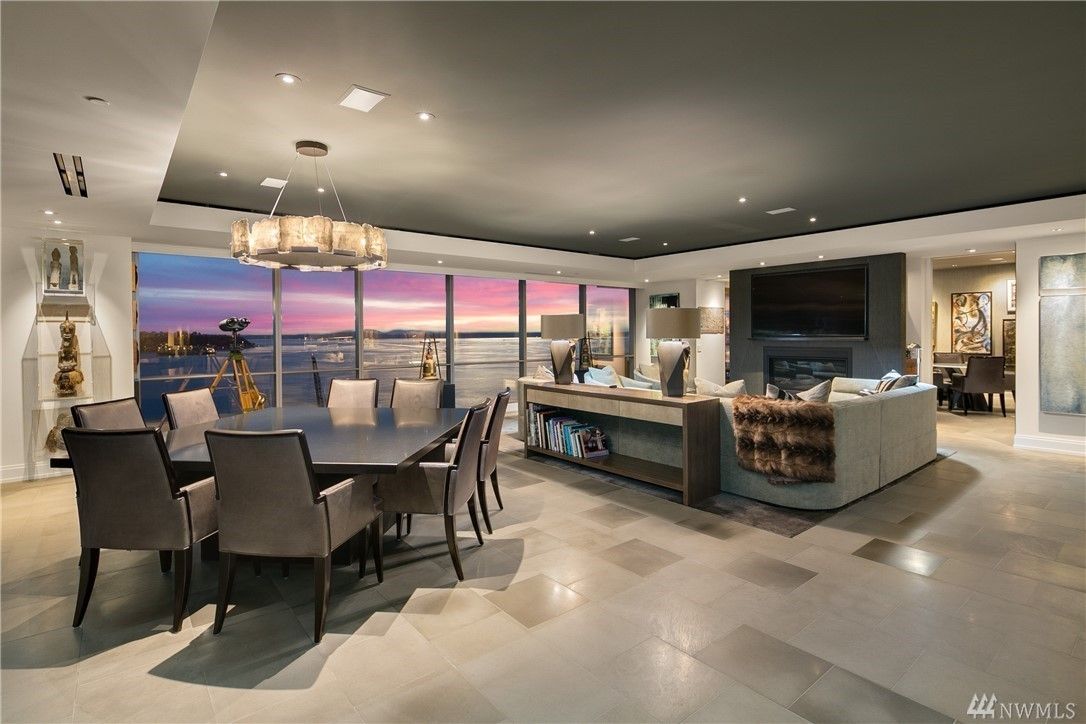 Buyers are really seeing the value of living in Seattle these days, according to Wasner. “The number of global companies we have in the region is impressive. From coffee to computers to airplanes, our economy is well-diversified,” Wasner explains. “We’re seeing a large number of start-ups as well as global companies expanding their footprints in the area. This is a reliable indicator that our region’s economy is healthy and expanding.” 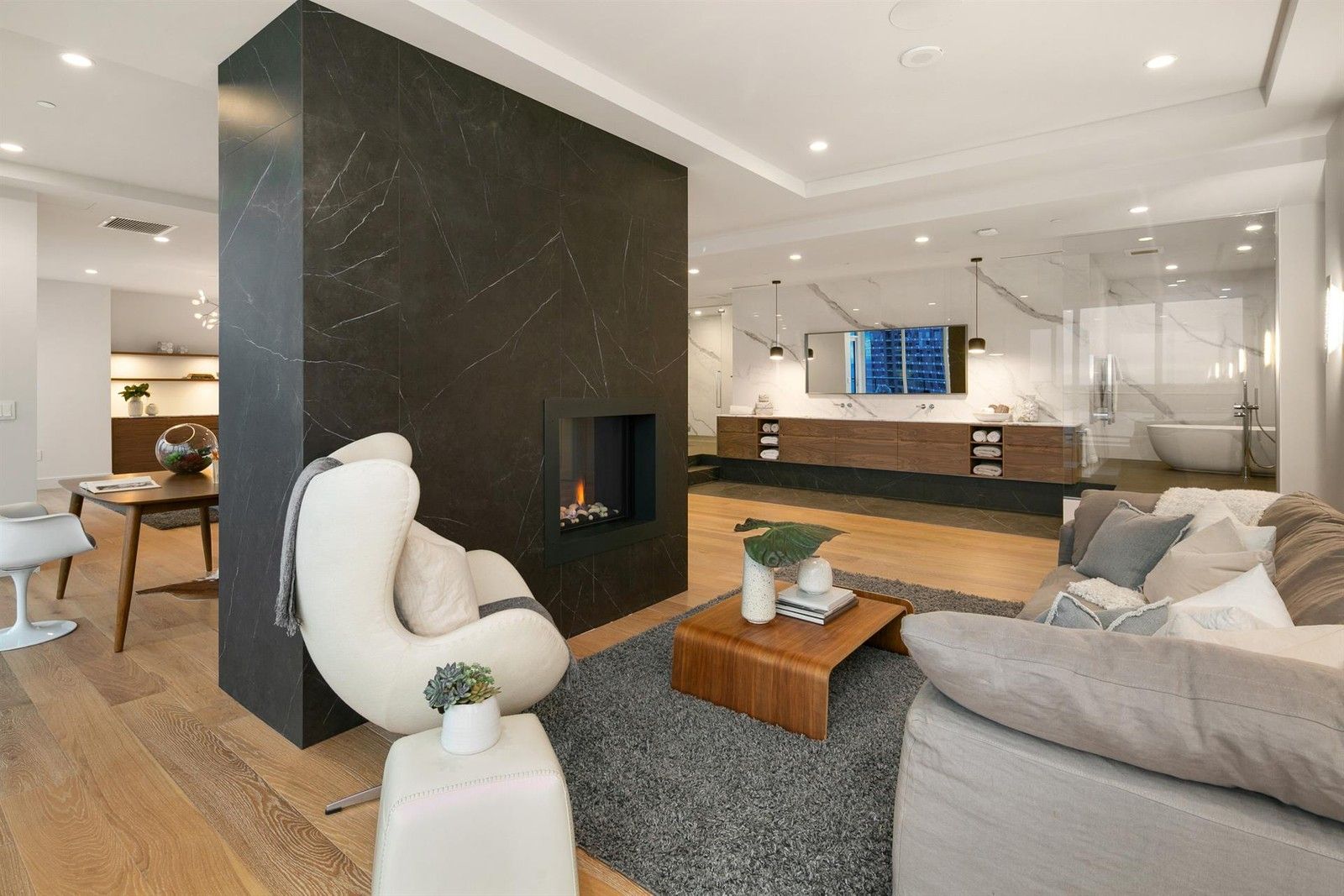 “Also, interestingly, I’ve talked with many local buyers recently. Seattle has been, and continues to be, a global city with scores of international buyers; however, locals are seeing the value of staying in the area,” continues Wasner. “Many of my local clients are looking for properties that offer upgraded amenities. Condominium residences with full fitness centers, pools, restaurants, and concierge services are sought-after, and single-family homes with property to spread out, but aren’t far from the downtown core, are at a premium.” 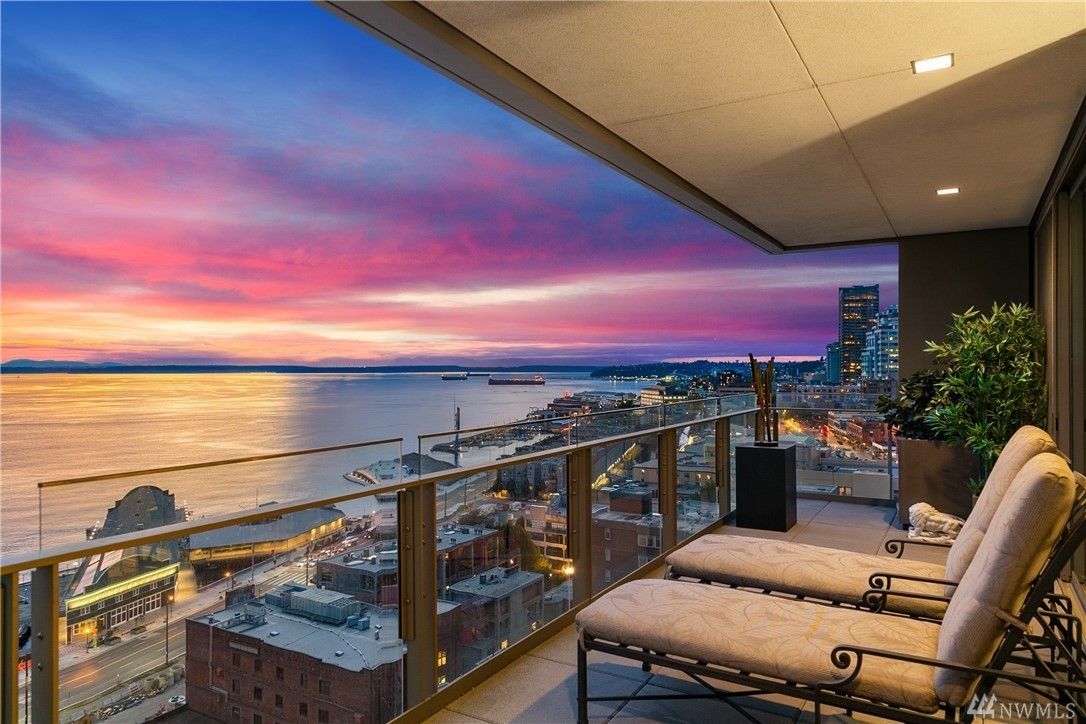 Christie’s International Real Estate Seattle has its pulse on the city and the region and offers exceptional service to those looking to buy or sell luxury properties. “You’ll receive not only our team’s passionate expertise, discretion and exceptional client service,” Wasner says, “but you’ll have 255 years of Christie’s unparalleled reputation on your side.”

For more information about luxury properties throughout Washington, please contact Scott Wasner at scottwasner@christiesrealestateseattle.com or 206-910-1410.